You are here: Home / Hotels / The Napa Valley fires continued affects on Yountville and the winery and hotel industry here

Though the true devastation from the Wine Country October 2017  wild fires here was immediate, 7,500 homes lost and a total of 8,400 structures, the lasting effects are plenty. There were nearly 900 homes lost in Napa County but what happened to the economy in this beautiful Valley was almost as traumatic.

those for the pleasure of staying here, plummeted by 52%. For Towns like Yountville where two-thirds of it’s budget is made up from the TOT, it was like someone cut off the financial tap. County-wide, the estimate was a 47% decrease in TOT’s from October 2016. In the first three months since the fires, it is estimated that the lodging industry has suffered $17 million in lost revenue. This does not reflect the millions lost in lost wages to those who work here and didn’t have a job to go to for nearly three weeks.

Twenty seven wineries here suffered either damaged from being burnt to the ground, some vineyards destroyed to the loss of several historic structures. Four were totally destroyed with 6 others reporting significant loss. This immediate loss does not take into account the smoke damage to the grapes whose final effects may not be known for years.

Granted, things have calmed down and we are nearly back to normal but this event is, excuse the pun, indelibly burnt into my memory. Still, I wake up to the continuing news about the huge winter storms back East and think, as it will be nearly 70 here today, where else would one choose to live. This is as close to Eden as many will ever experience and through it all, the Napa Valley is a great place to live and visit. cheers cvc 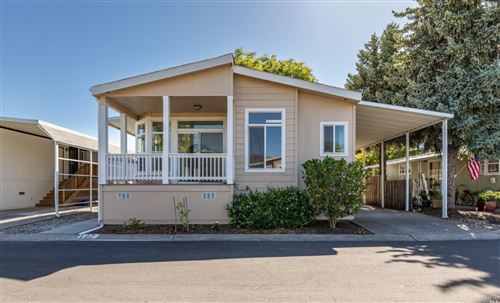 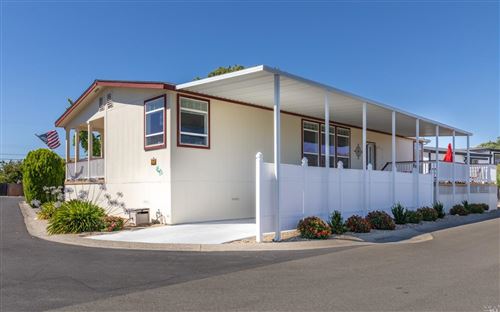 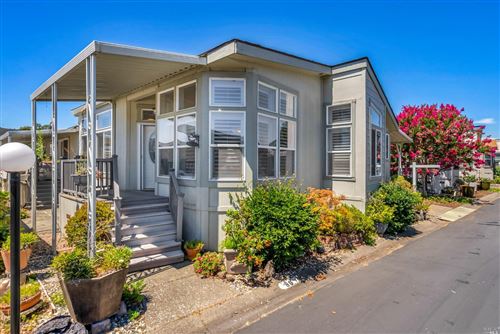 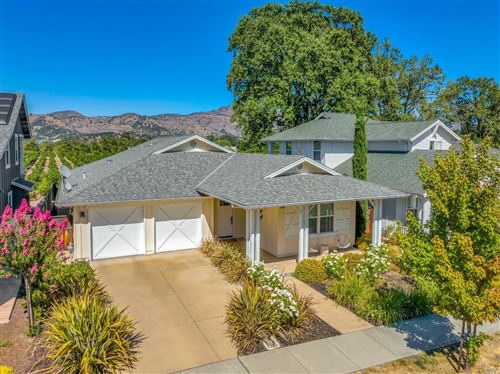 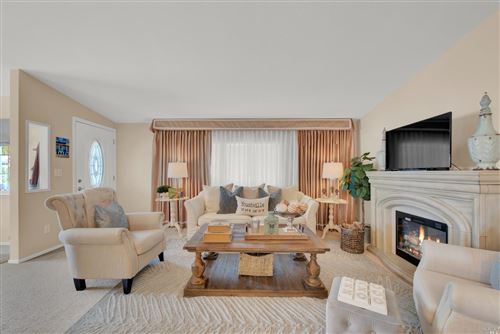