Yountville has been named one of the 20 best small towns in the West and one of five best small town “foodie havens” by Sunset Magazine. YOUNTVILLE, CA Population: 3,275 What a house costs: $628,789 Home to the most stellar cuisine in the country, including Thomas Keller’s French Laundry―and just a grape’s throw from hundreds of […] 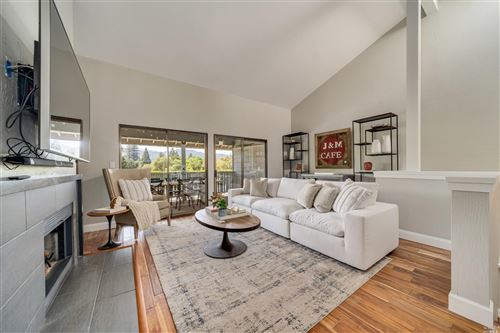 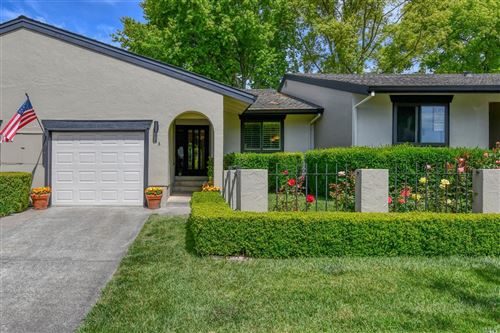 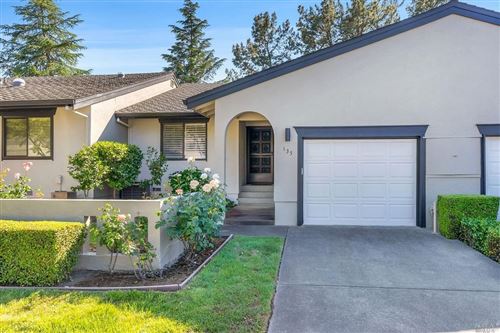