You are here: Home / Calistoga / Once the Calistoga Hospital, the Francis House to become a Napa Valley home and B&B

Finally, an end to the long story trying to sale Calistoga’s Francis House. After being  initially marketed for 6.9 million dollars in 2010 and several unsuccessful escrows, this crumbling gem finally sold for $600,000 in September of last year.

Many of the buyers, including the original one who purchased it out of foreclosure, wanted to a commercial project here which included a B&B with up to 25 rooms, spa and restaurant. Given the fact the building is on the National Historical Register and in extremely run-down condition, many of these buyers tried and failed being unable to make the numbers work.

The property will become a personal residence and  five room B&B for the new buyers, Richard and Dina Dwyer. They said in a recent meeting about their plans, “It’s our intention to restore the structure to its original grandeur ……The way James Francis envisioned it … as a home.” The work is expected to cost several millions of dollars. The Dwyer’s have a website to document the progress of the restoration, TheFrancisHouse.com.

For more, read the Napa Valley Register‘s articles by Tom Stockwell, Former Calistoga hospital to become a home again,  Calistoga’s Francis House waits for rescue (in the St Helena Star) and from my past post about the Francis House.

A quote from Stockwell’s Napa Valley Register article: “Francis House was originally built in 1886 as a home for Calistoga businessman James H. Francis. In 1918, the building was converted into a 30-bed hospital known locally as “The Old Calistoga Hospital” It was closed in 1965 by the State of California for failing to meet health codes. It subsequently gained notoriety on the Internet as a “haunted house” with a number of sites claiming that it contained paranormal activity.” 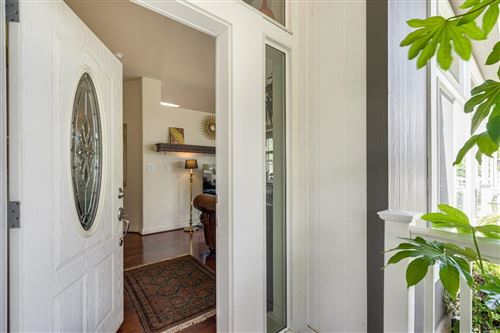 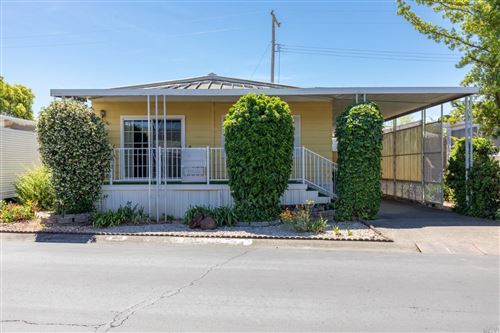 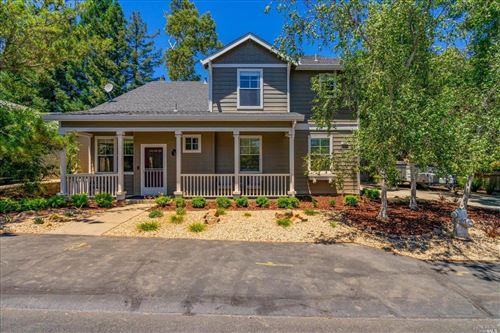