You are here: Home / City of Napa / Napa Valley’s City Winery will close at the end of this year

City Winery, one of Napa’s premier entertainment venues announced it will to close at the end of this year. They are in negotiations with the Napa Valley Opera House’s board of directors to terminate the remaining 8 years on their lease. The owner, Michael Dorf, said shows and events already booked will continue though the end of the year.

City Winery spent $3 million in early 2014 to convert the historic Opera House into a night club with dinner style shows by converting the downstairs into a restaurant and converting the loge area into additional seating with separate bar.

City Winery has other similar operations in New York City and Chicago but the Napa Valley venue seemed never to take off. The restaurant has received a tepid response from locals and many of the shows drew half houses to some being on the meager size with only a few sold outs.

For a more detailed accounting go to Sasha Paulsen’s article in the Napa Valley Register. 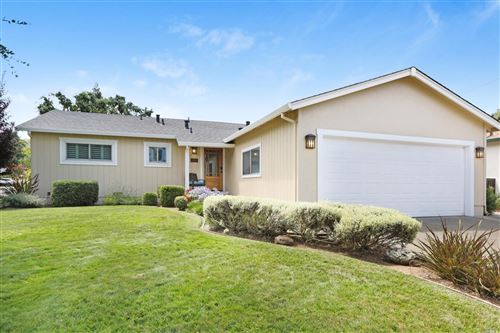