According to a recent article, Napa County foreclosure activity decline,in the Napa Register, our local newspaper, foreclosures here in the Napa Valley decline by 31.9% when comparing fourth  quarter 2010 to the same period in 2009. Here are some excerpts and highlights from that article:

The number of Napa County homes in foreclosure dropped during the fourth quarter of 2010, the result of shifting market conditions as well as evolving lender and mortgage servicer policies, a real estate information service reported.

At the end of the fourth quarter of 2010, the number of Napa County homes that received a Notice of Default, the first step in the foreclosure process, declined by 15.7 percent. The number of county homes lost to foreclosure declined 31.9 percent in that same period, according to DataQuick Information Systems in San Diego.

According to RealtyTrac, there are currently 1,179 properties that have  Notices of Default filed, in the foreclosure process or are bank owned in Napa County. The same number in Realist, my MLS tax record company, is 1,108. This is of the 29,564 total homes or condos which is from City-Data.com from July 2009. 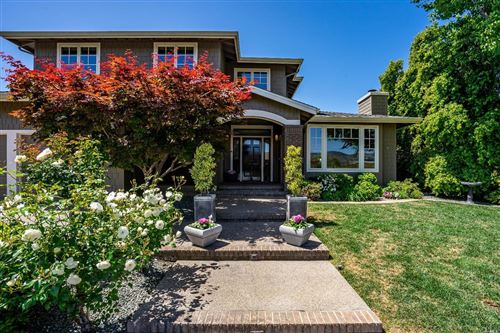