You are here: Home / 2012 Statistics / Here is some follow up to last Thursday’s post about buying vs renting

I took a look at the at the same stats for Napa County and the median sales price for November 2012 to 2011 rose 8.78 percent and the year over year increase was 7.23 percent. I feel the

reason the stats for the entire state were some much higher is due to the robust recovery for housing prices in the hardest hit areas of the state. This is mainly in the Southern California and the Central Valley areas. But no matter how you look at the numbers, things are definitely getting better. Now if there only is a bit more supply.

California’s median price continued to register double-digit gains from year-ago levels and strong sales of higher-priced homes led to a year-over-year increase in sales in California during November, the CALIFORNIA ASSOCIATION OF REALTORS® reported this week.

Making sense of the story

“California’s median home price continued to strengthen in November, marking its highest point since August 2008,” said C.A.R. Vice President and Chief Economist Leslie Appleton-Young.  “The significant increase in price was due in part to the change in the mix of sales. Coastal markets, which tend to have high-end properties, accounted for a larger share of total sales and led to strong price gains overall.” 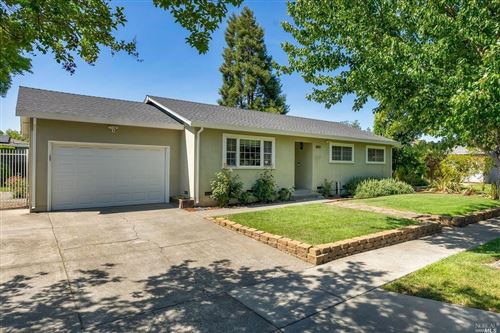 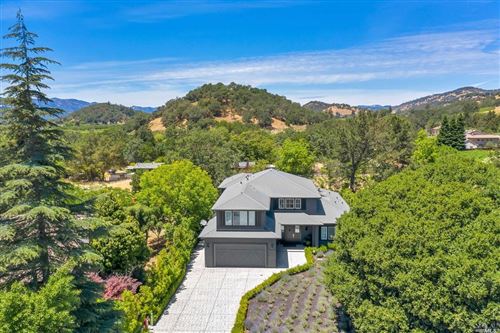 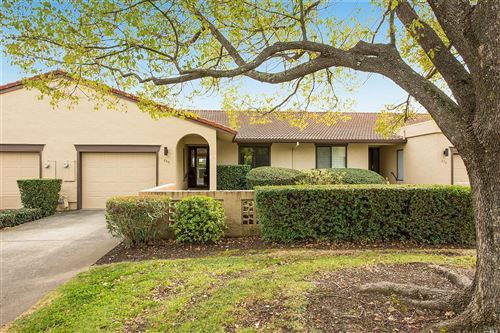