Information you will need for all those thinking about buying a foreclosure property: FORECLOSURE RELIEF BILL BECOMES LAW This week, the State Legislature enacted foreclosure reform law to address the adverse effects of high foreclosure rates in California. The new law requires lenders to contact homeowners to explore options for avoiding foreclosure at least 30 days […]

I read the articles in 15 different blogs daily and came accross probably the best bit of advice I have found about getting even with junk mailers. Between the mailers, phone calls and faxes, I estimate about 5 to 15 minutes is wasted most every day dealing with things I never wanted. If you live to be 80 and use an average […]

Laura Cunningham, “the force that inspired the world class front-of-the-house magic for the French Laundry to compliment the wizardry of chef Thomas Keller”, will open a new Yountville restaurant called Vita named after her grandmother, Vita Morrell, who encouraged Laura to move ahead with the concept of a Sicilian, southern Italian restaurant. Jeffrey Cerciello  and […]

This is a weekly feature to keep you informed about the real estate happenings in Yountville. Note about  STATS : I have expanded to include info about each new weekly activity. Besides just real estate info, I hope to give the readers of my blog some insight into the heart of Yountville using a variety of […]

About 2months ago, I was contacted by Dan Levy, a writer for bloomberg.com, wanting to know about Yountville. What he was looking for was different than any of the other writers who have contacted me in the past. He was trying to find what I felt was more its current soul, what it has truly become […]

This was the beginning of the first sentence in a Forbes.com June 16, 2008 article by Deborah Orr that caught my eye. Not only have I been looking for a vacation home of my own to purchase, but this is the motivation for approximately one third of the buyers I deal with, selling property here in the […]

This is second posting for the new weekly feature, Weekly Yountville Real Estate Update. I intend to post here the real estate happenings for Yountville every week. This will include normal activity such as new listings, pendings, solds and other real estate stats. Besides just real estate info, I hope to give the readers of my blog some insight into […] 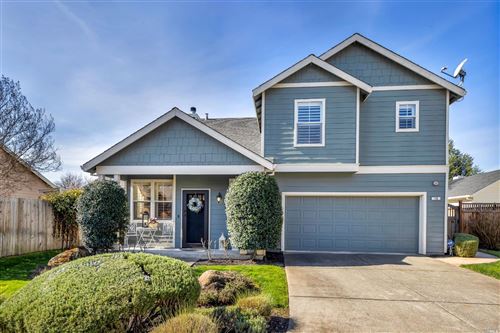 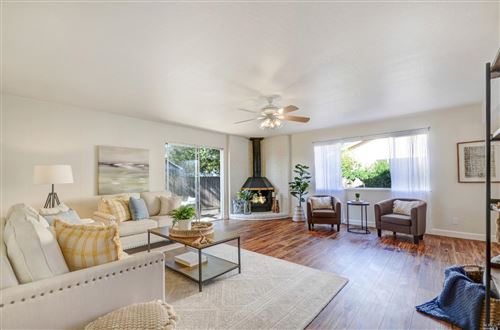