Even though I don’t like the S&P/Case-Shiller stats very much due to the fact their data is two months behind, it is very accurate. Even so, their home index is widely viewed by many and quoted in almost every news media today.

The S&P/Case-Shiller national home price index, which covers more than 80 percent of the housing market in the United States, climbed 6.9 percent in the three months ended June 30 compared to the first three months of 2012. 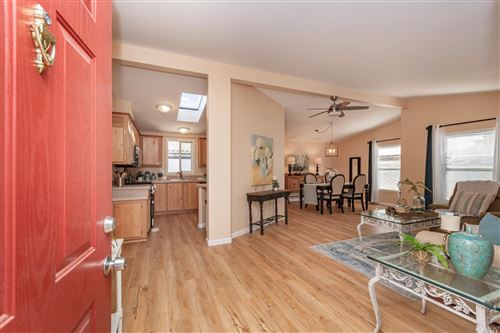 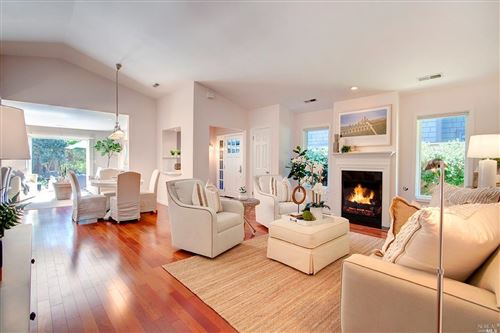 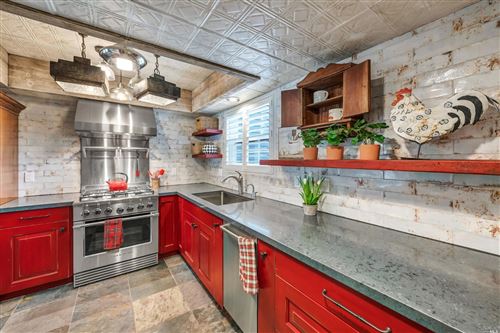 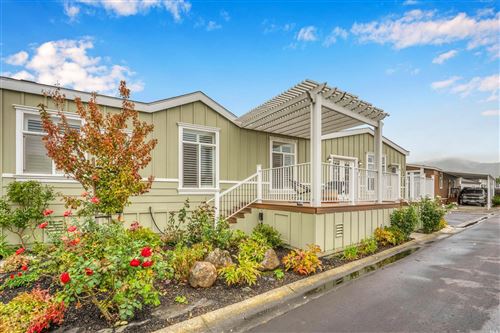 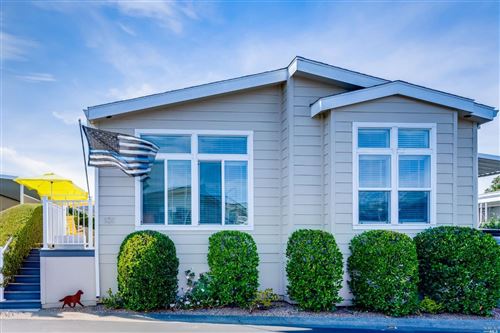 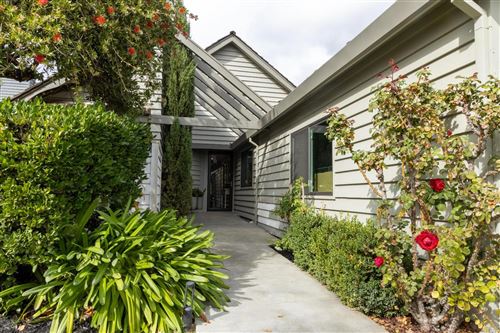